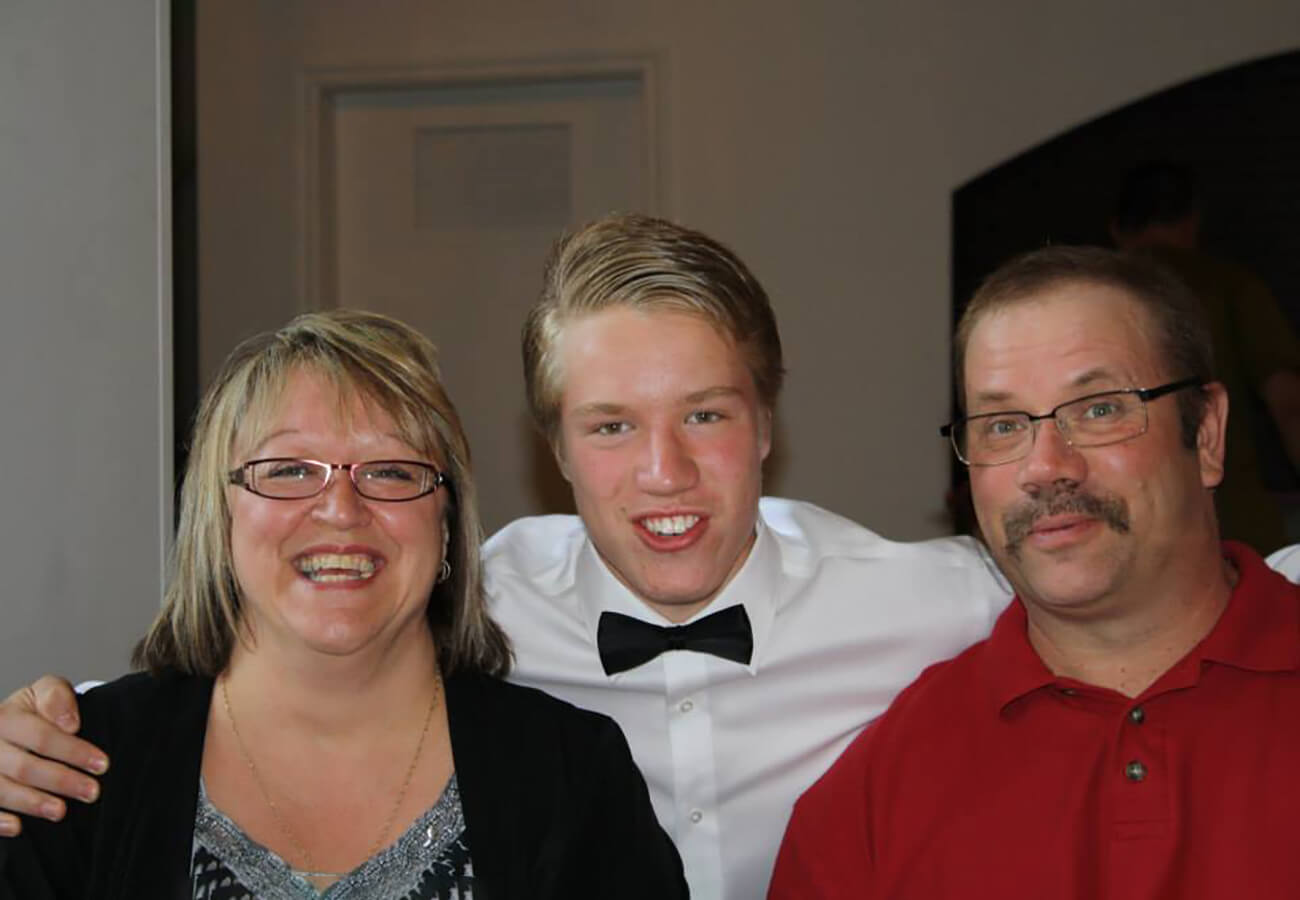 Tanner Krupa of Edmonton had just turned 19 when he relocated part-time to Surrey, B.C., to start a new job. Excited at the prospect of building a life in a new city, Tanner was found dead on Aug. 20, 2017, three days after arriving.

His murder is still unsolved, a reality that eats away at his family and friends every day.

"It's so unexplainable," Kim Krupa, Tanner's mother, said. "Why would somebody consciously take his life? How can somebody do that?"

Police said they believe Tanner died as a result of an altercation with a group of men. They haven't made an arrest in the case, but believe that people with knowledge of what happened to Tanner are now in Edmonton.

The pain of losing her only son has been unfathomable. For Kim, she prefers to keep Tanner's memory alive by surrounding herself with those who cherished Tanner—his closest friends—and by giving back to those less fortunate in the city.

Anonymously report a tip and help his family start healing.

You can make a difference 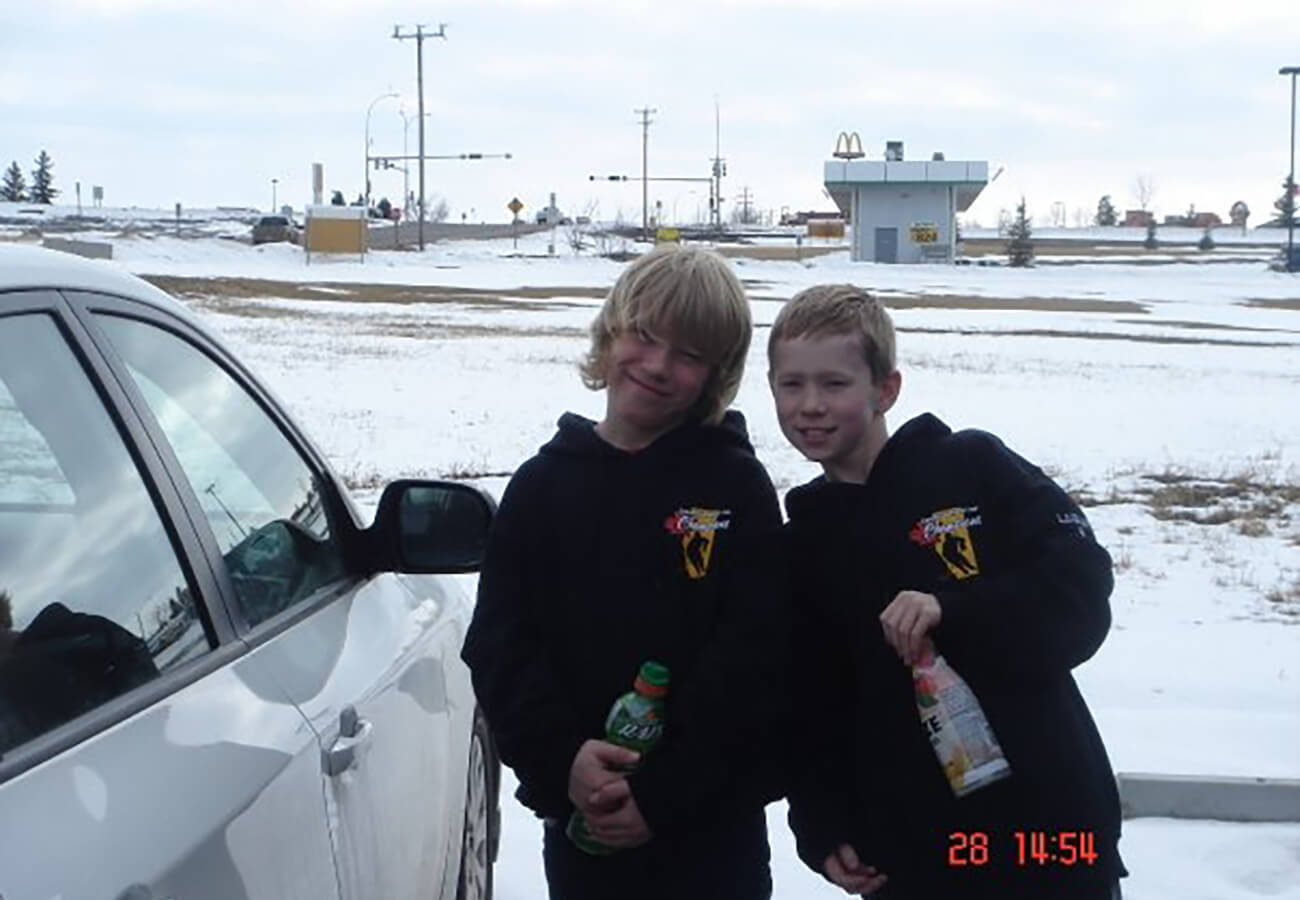 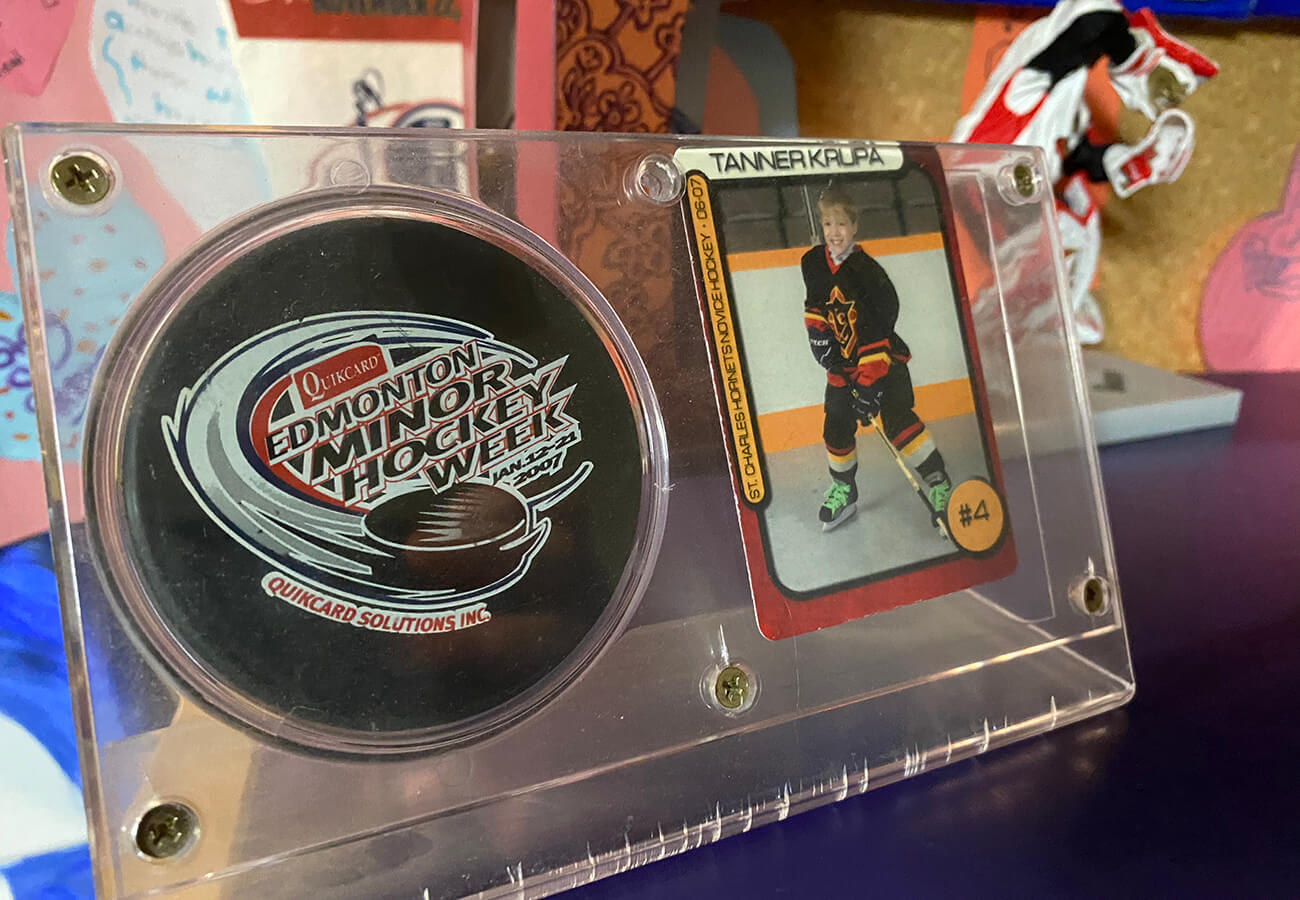 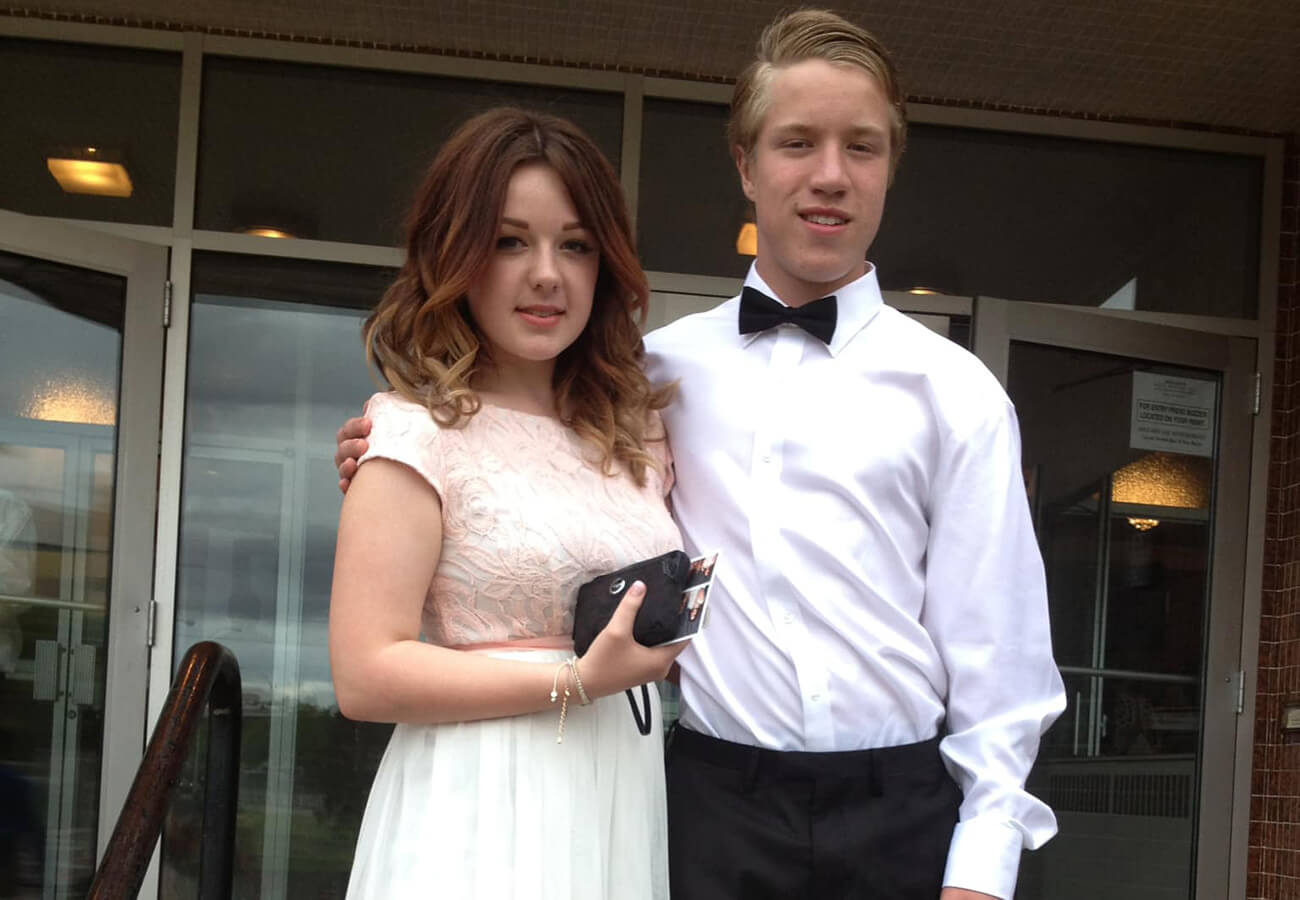 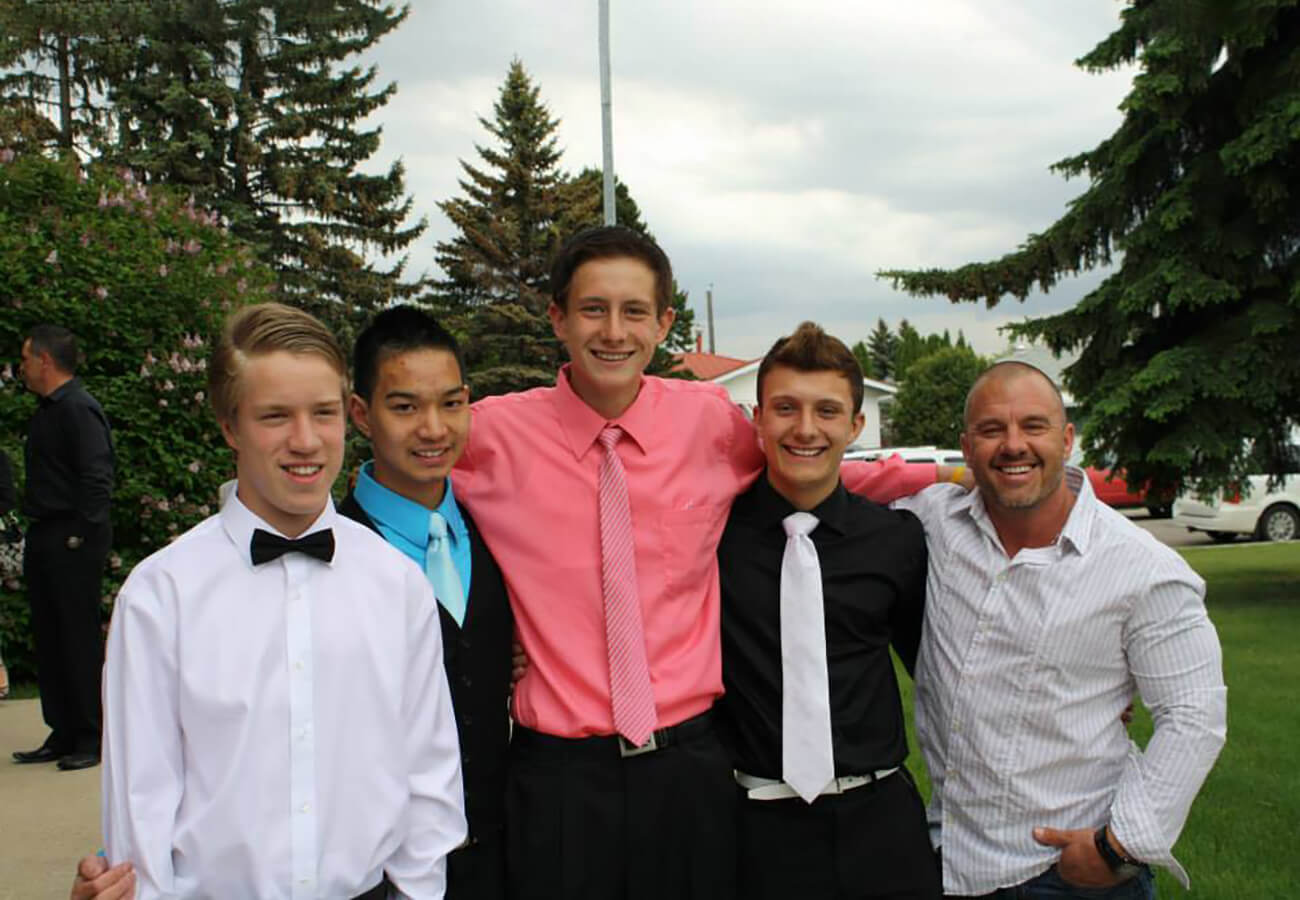 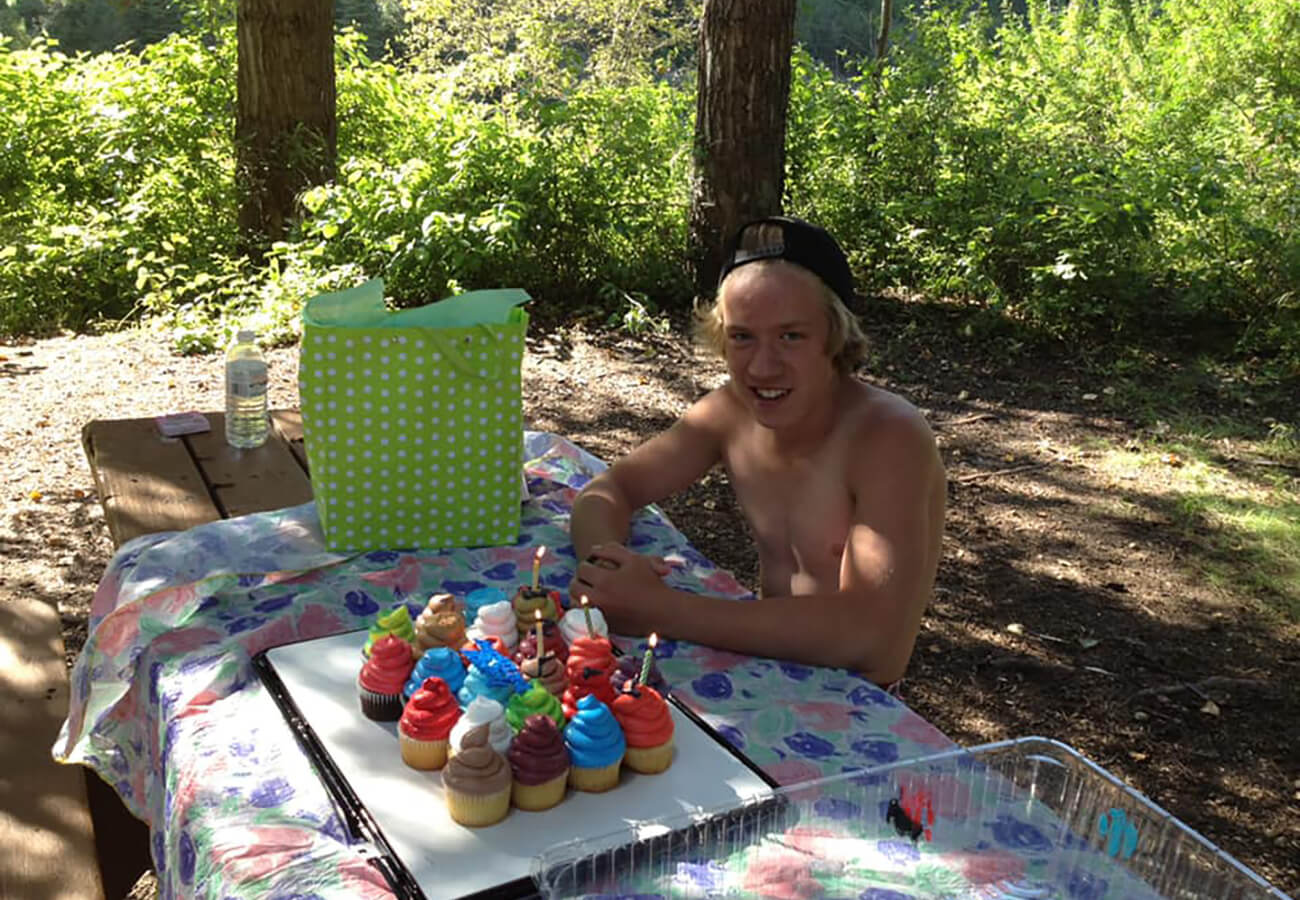 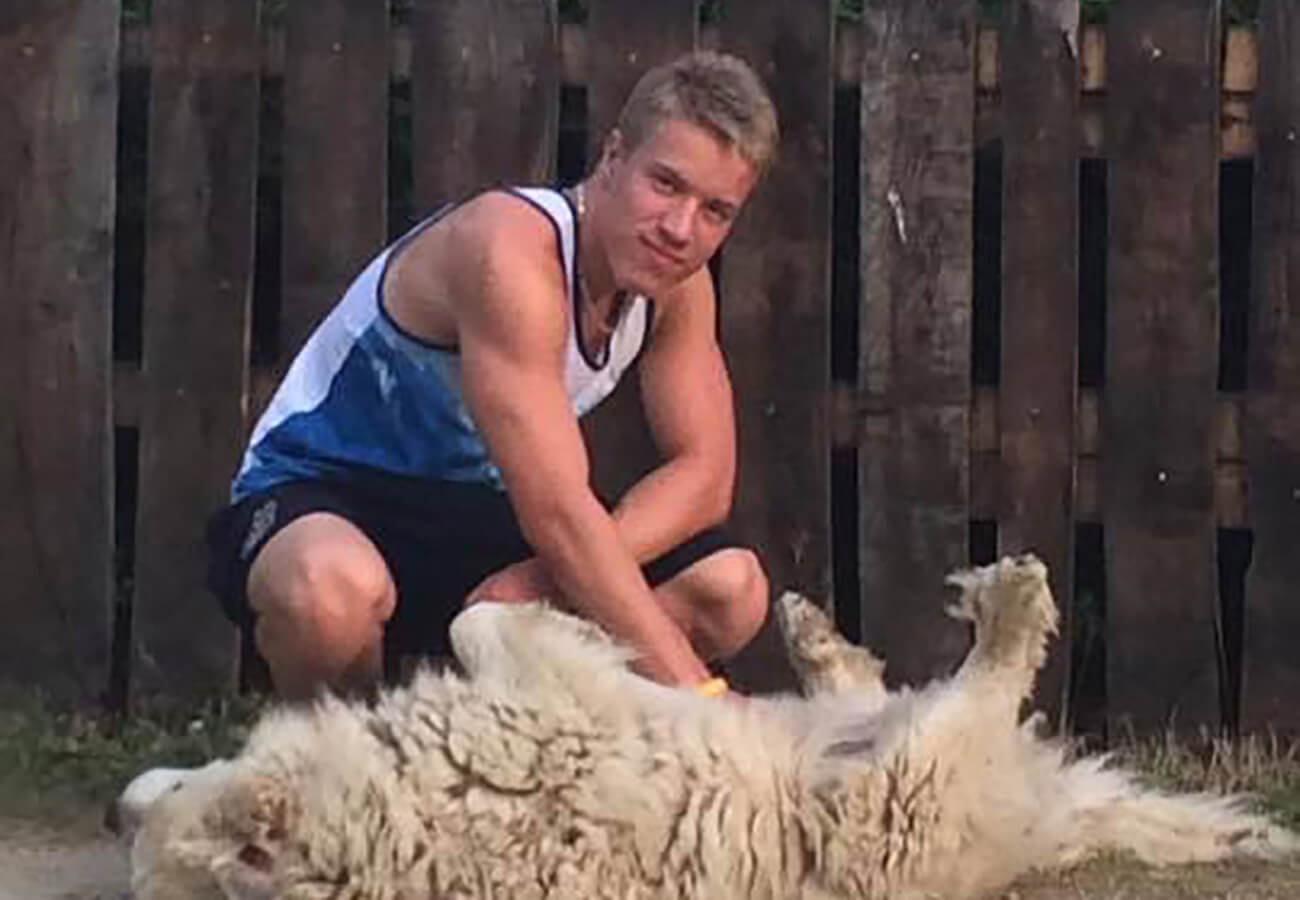 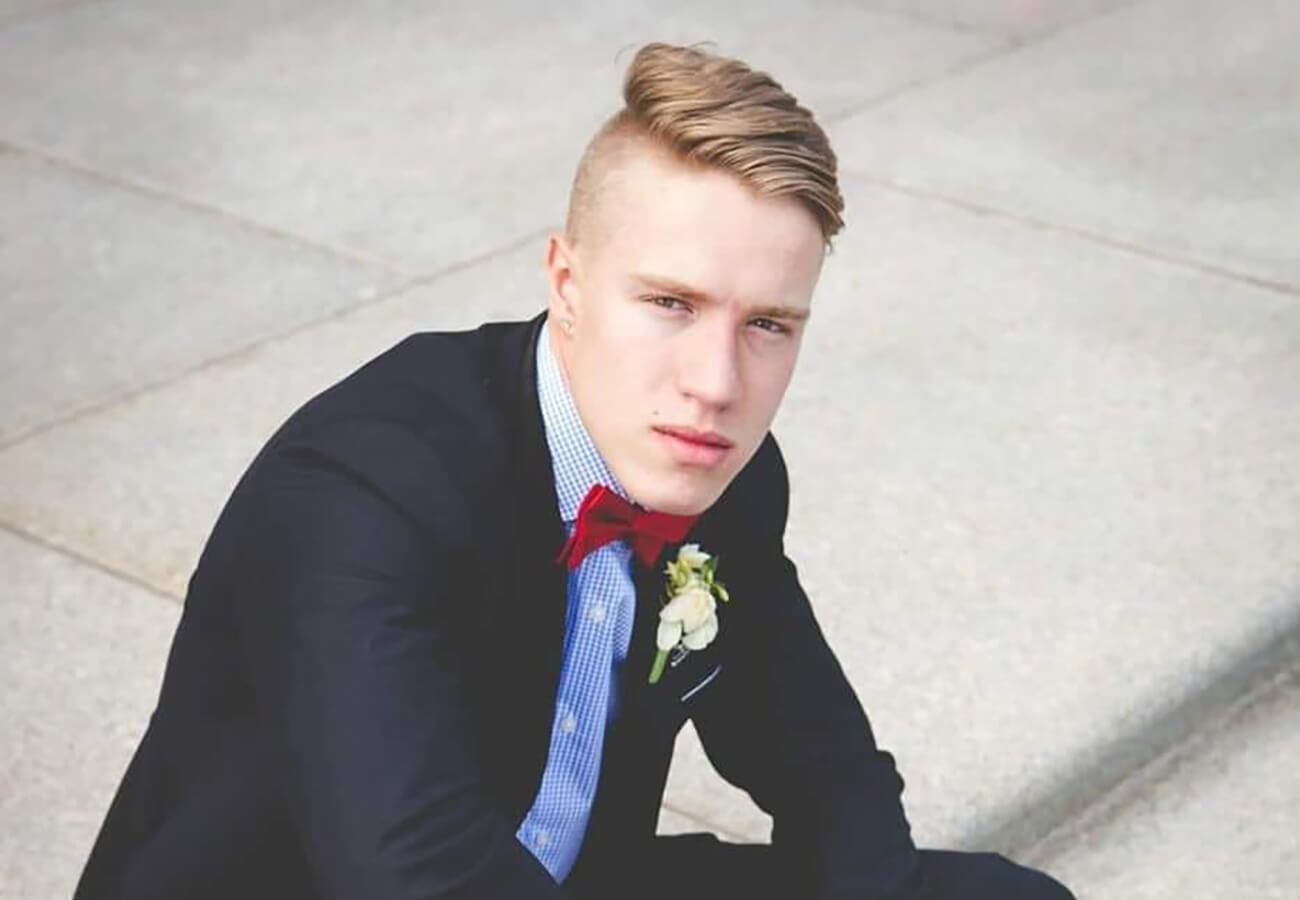 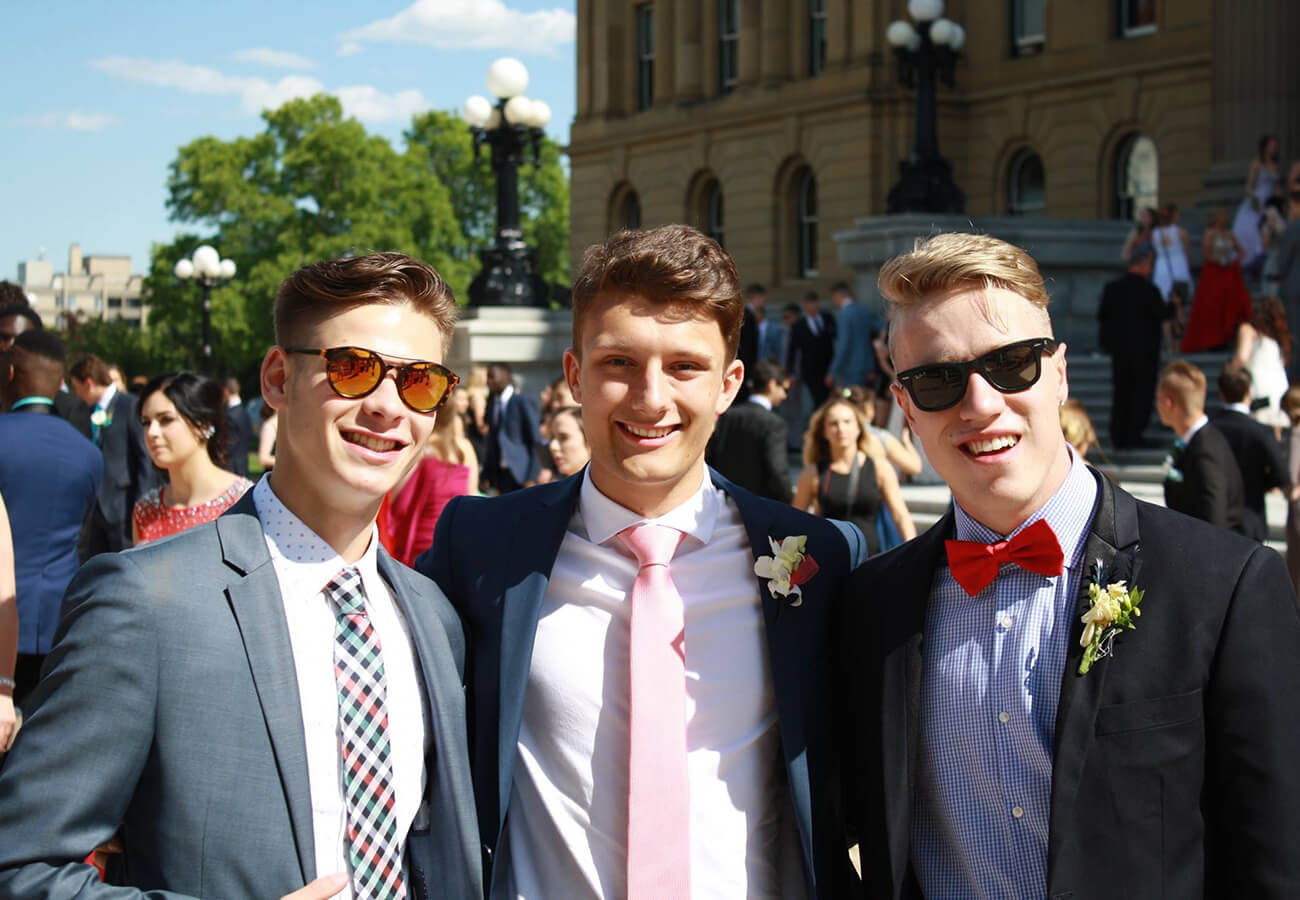 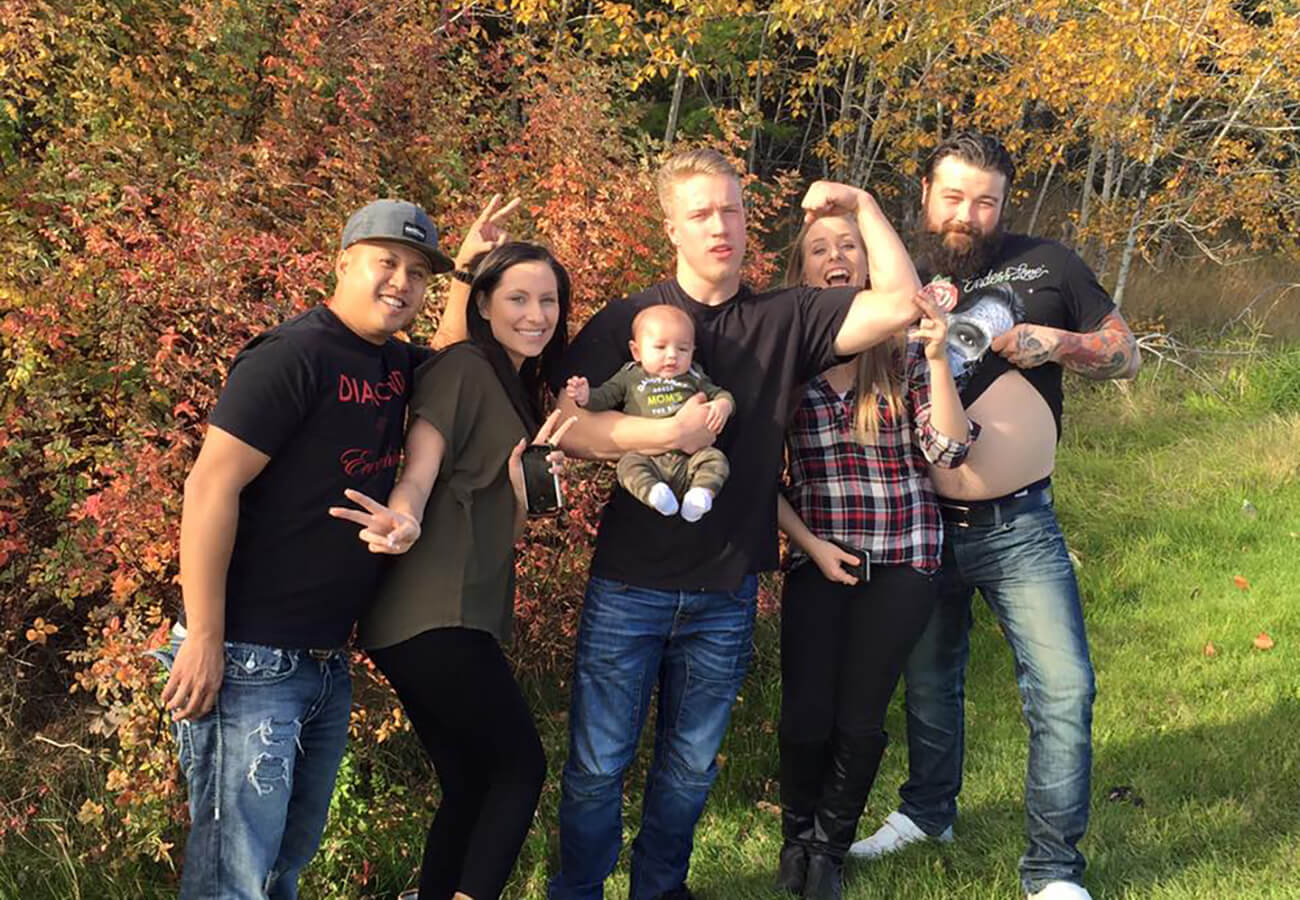 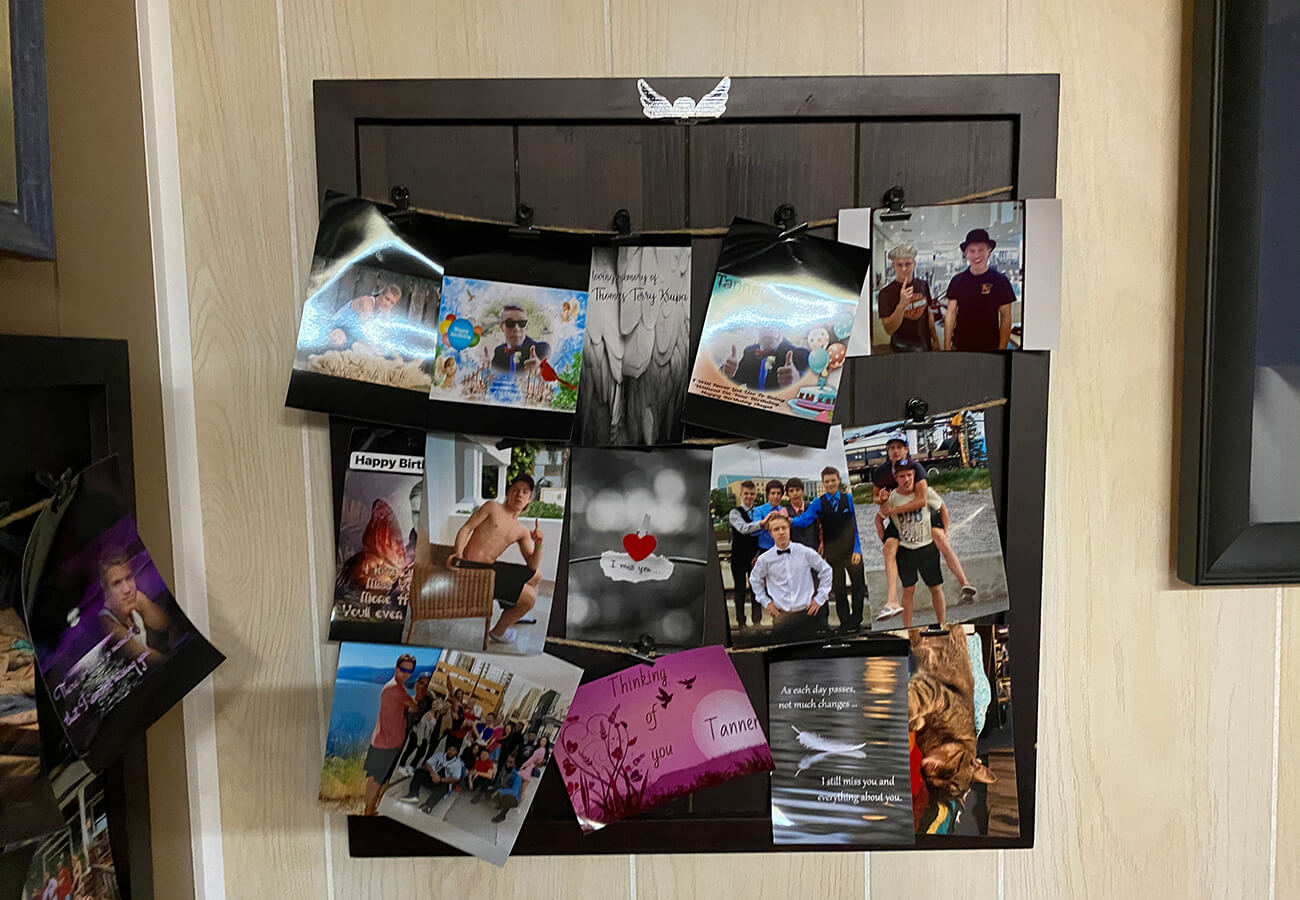 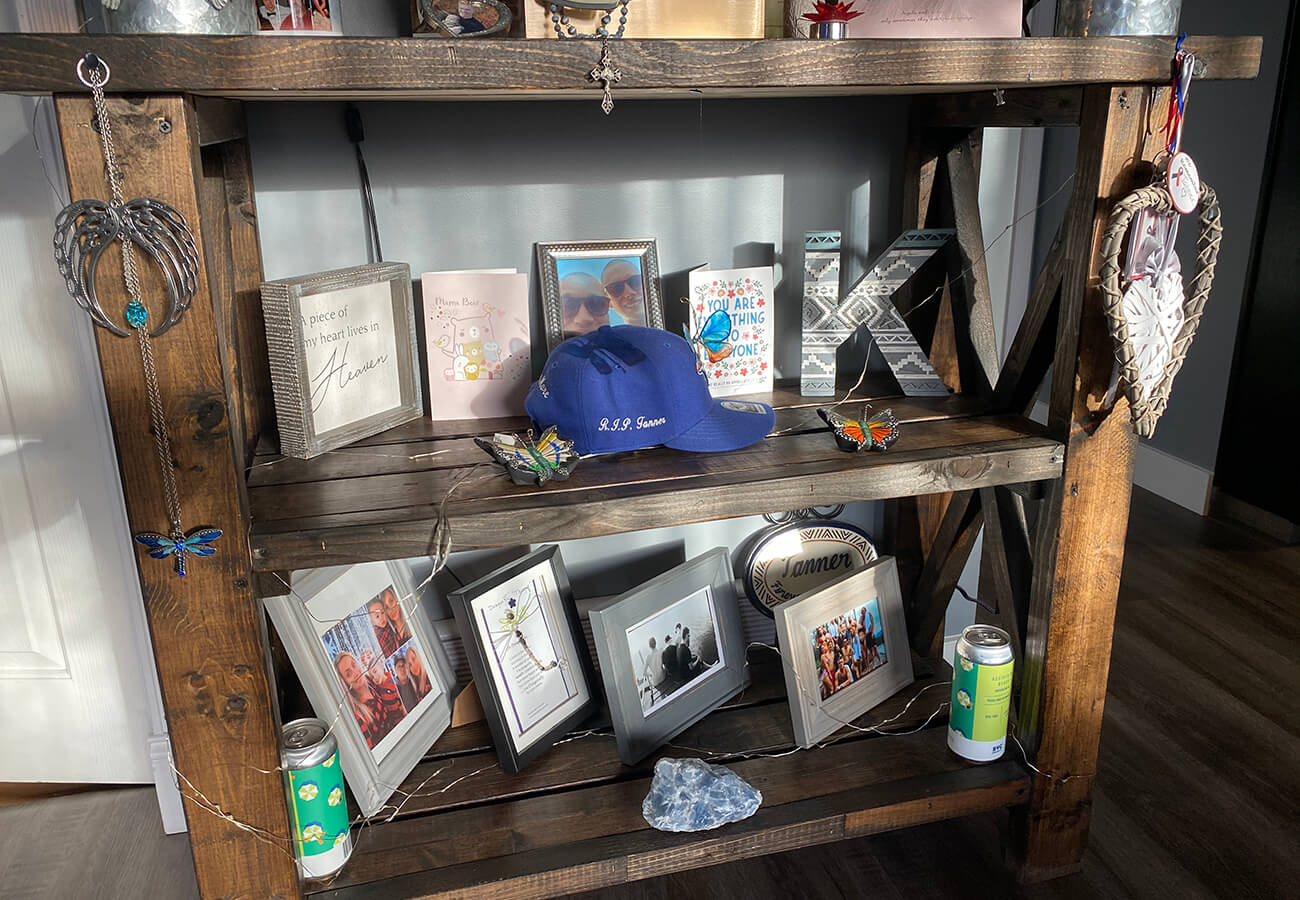 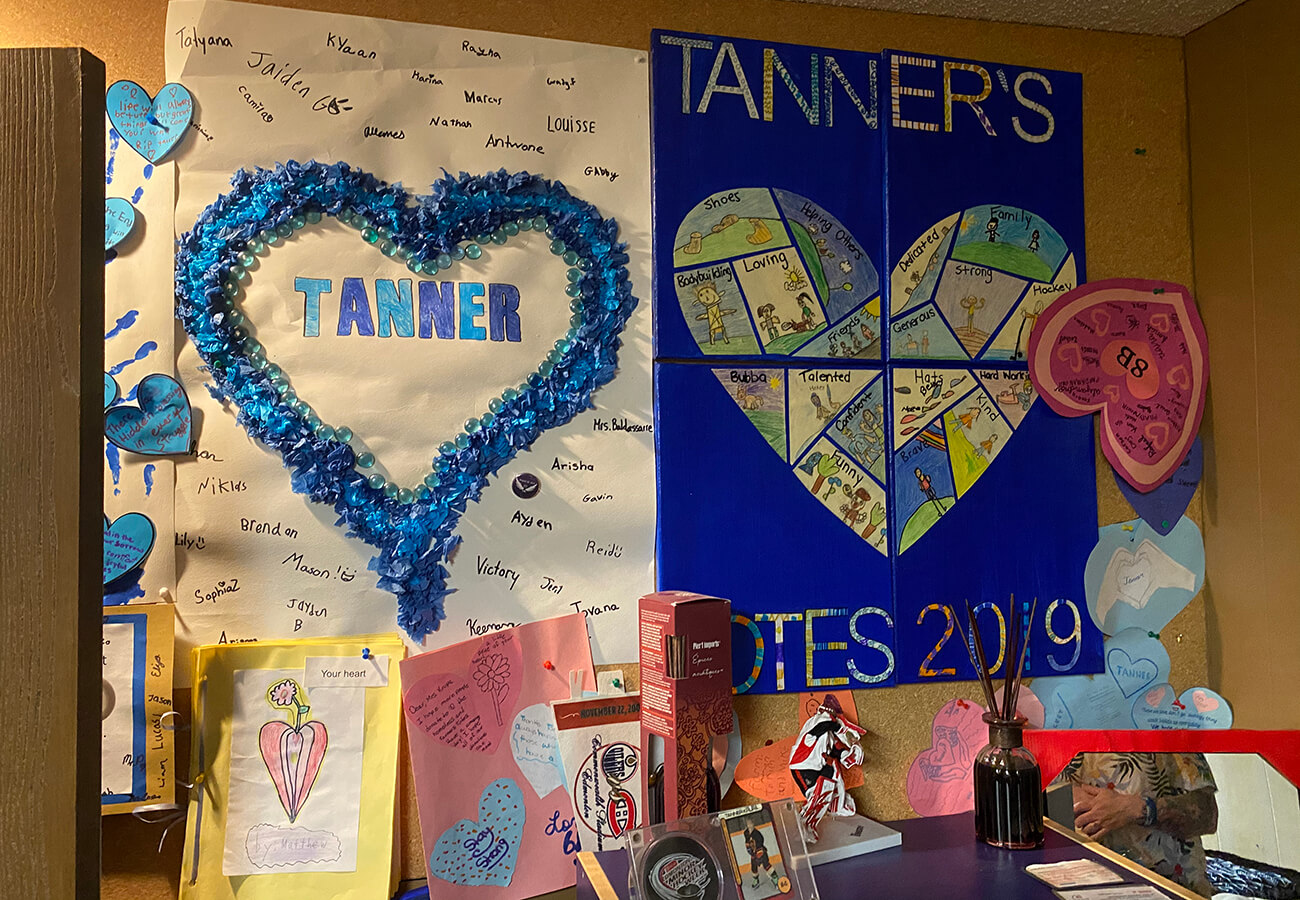 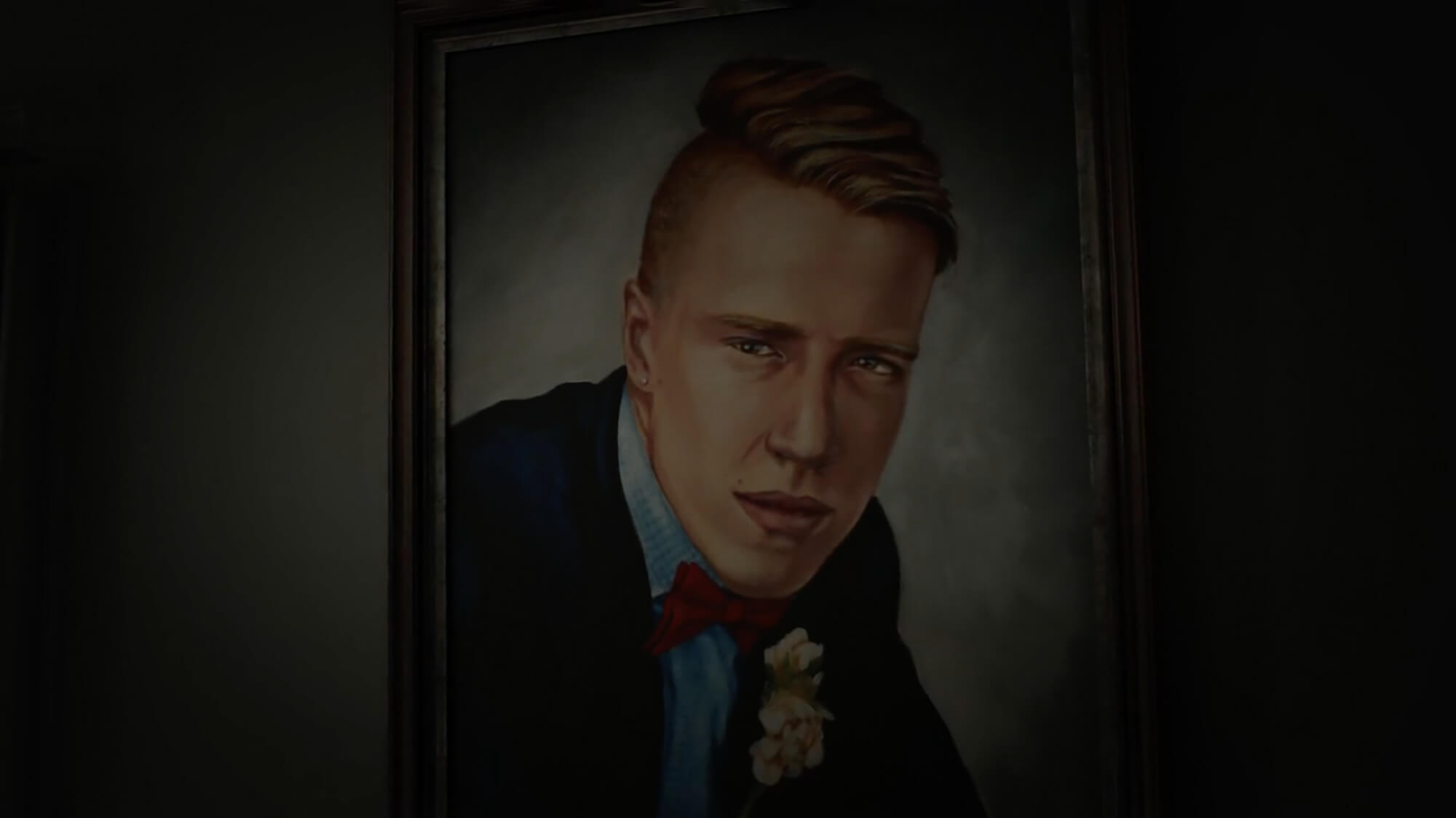 If you know anything about what happened to Tanner, you need to call. 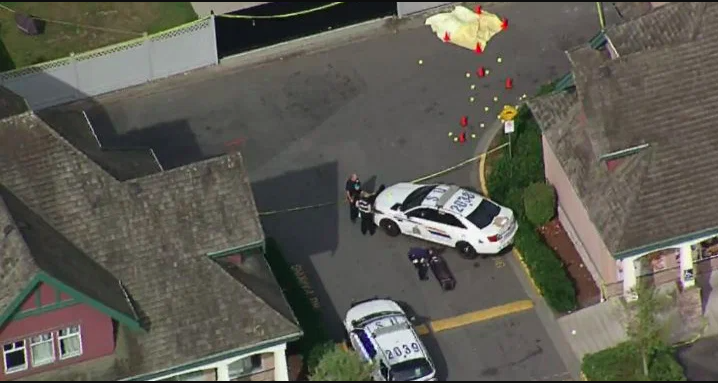 From Hurting to Helping

After the tragic loss of Tanner in 2017, the Krupa family wanted the memory of their son as a generous, good-natured person to live on.

Through the kind support of a growing network of family, friends and other generous community members, volunteers collect essential items. Each distinctive blue tote bares an angel wing and "TK" monogram—an insignia that has come to symbolize support for a life taken far too early.

Each tote is packed with love and care and distributed to less fortunate citizens in and around Edmonton.

This work not only helps those in need to get a much-needed boost in nutrition and healthcare needs, but it also helps Kim to remember the love and generosity that Tanner stood for.

"It's just such a feel-good thing when I do it, I just feel like he's there with us," Kim Krupa, Tanner's mother, said.

How you can help support Tanner's Totes 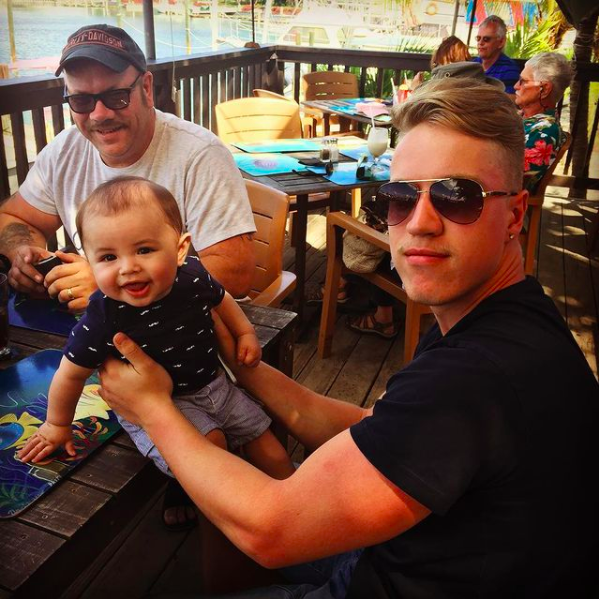 Someone out there knows.

Submit a tip and help bring Tanner's family justice.
You can remain anonymous.

It's time to do what's right